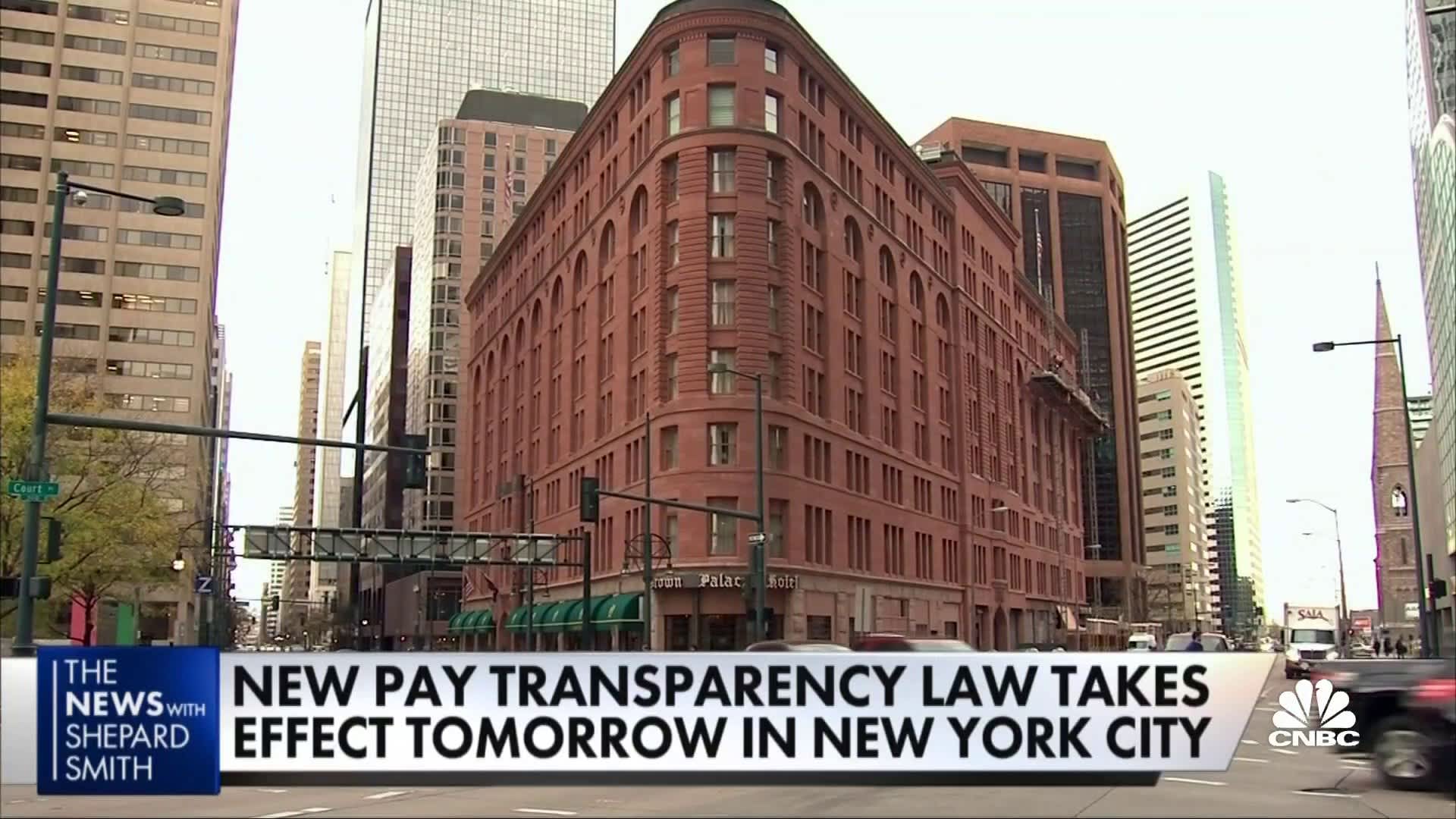 With the new year comes new opportunities for South Carolina Law. On August 17, the School of Law welcomed 217 new first-year students to its campus. The class of 2019 and 2020 is one of the most academically talented classes in school history. This year’s class also achieved impressive metrics in terms of experience, retention, and academic performance.

The law school’s newly opened campus is home to a state-of-the-art facility with brand-new classrooms and a library with state-of-the-art technology. In addition, the school has recently appointed two faculty members to endowed professorships.

David Beasley attended the University of South Carolina School of Law as a student, and he has returned to lead the law profession into the future. His website, MatchSouthCarolinaLaw, helps lawyers connect with local South Carolinians seeking pro bono services.

During the fall semester, the School of Law’s Moot Court and Mock Trial teams broke school records in both competitions. Students also earned individual awards. Several School of Law alumni made history with their achievements. Osbelkis Perez, a third-year student who grew up in rural North Carolina, and Aaron Greene, a third-year student who interned with Virgin Hyperloop One, both won the King of the Hill Mock Trial Competition.

Another highlight of the semester was the new Scholarship for Domestic Violence Victims. This scholarship will help improve the outcomes for victims of domestic violence in South Carolina. It is the second of its kind offered by the School of Law, and will be funded by the Konduros Fisherman Fund.

Additionally, the School of Law is hosting a symposium to commemorate its 150th anniversary. Speakers include Associate Justice Samuel A. Alito of the U.S. Supreme Court. At the event, the students will also travel to the site of the Lucas v. South Carolina Coastal Council case.

As the school prepares for its new year, it has also welcomed two visiting professors and four faculty members who have started writing books on the upcoming 2020 topics. In addition to Professors Elizabeth Chambliss and Jaclyn Cherry, the symposium will feature two new visiting professors: Judge Shedd of the Fourth Circuit Practice Course and Milan Markovic of Texas A&M Law School. Moreover, the school will begin its Veterans Legal Clinic on July 2.

During the past year, the School of Law has welcomed more than a dozen Ella Baker Interns. These interns are currently working at the Center for Constitutional Rights. They are helping to lead the law profession into the future by addressing the needs of post-conflict countries. Other notable alumni include Chelsea Evans, who graduated in 2018, and I.S. Leevy Johnson, a 1968 alumnus and history-making alumni.

Throughout the semester, the school has continued to improve its entering class’s academic profile. Last semester, the class had an even higher percentage of academically talented students than the previous year, a trend that continues this year. The faculty has also moved its curriculum to an online delivery model. By incorporating new technology, the school has improved its curriculum in ways that allow students to access the information they need to succeed in their studies.