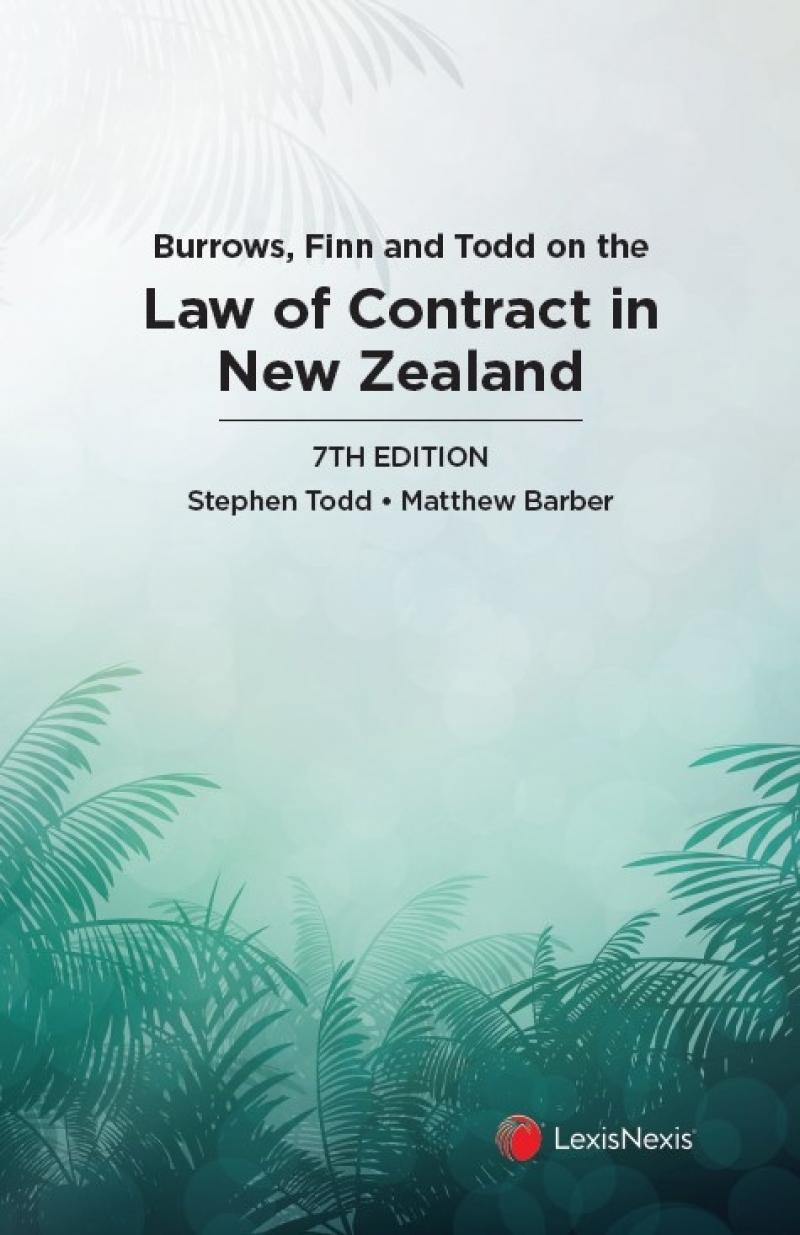 As the school year progresses, there are plenty of new opportunities for legal students at the Willamette University College of Law. From new faculty to exciting events, the year is shaping up to be an exciting one.

This year’s commencement exercises will recognize the outstanding achievements of the Law School’s current academic year and recognize the opening of its new home. The ceremony will feature remarks from speakers from the undergraduate and graduate schools.

One of the most academically accomplished classes in the School of Law’s history is coming to graduation. Third-year student Andrew Rawl is already passionate about his degree, and plans to use it to help others. He has been involved in several extracurricular activities, including the Willamette Law Student Association.

Attorney Gretchen McCld specializes in copyright law and social media. She has worked with musicians and other creative professionals on legislation to regulate the way they stream their music. Her work also focuses on privacy law.

Professor Symeon C. Symeonides has become a leading expert in comparative conflict law. In addition to his work at Willamette, Symeon has drafted legislation for three states, and participated in the drafting of two international conventions. His books have been published in the last seven years.

Two students who have been honored as winners of the King of the Hill Mock Trial Competition will be recognized. Molly Sue Harmon and Will Dubose both won in the 2021 competition. These students will each be given a scholarship to attend South Carolina Law.

Willamette Law College of Law continues to build its reputation for innovation and progressive legal education. To support this, the university has launched a Signature Strengths Initiative. Through this program, a number of top career opportunities will be open to Willamette Law students. A new Children’s Law Center, a mobile law office called Palmetto LEADER, and a new training center for legal professionals are all on the horizon.

Several Willamette Law graduates have gone on to make history. Students such as Chelsea Evans ’18, Richie Gergel ’03, and Gabriel Parton Lee JD’16 are now preparing to take on leadership roles. Other alumni have made significant contributions to the legal community, such as Attorney John C. Few, who created a website that connects attorneys with the people of South Carolina who need pro bono services.